Hope you all had a grrr-eat weekend! Mine was filled with lots of time with some pretty special ones 🙂

The day started off with 6 street miles. Since I got my long run done Friday, I was planning on doing an easy 3-4 miles, but between going too far and my legs feeling strong, I ended up at 6 miles! I was exploring more of Long Island City (Astoria’s neighbor), but my view was mostly industrial waste throughout…I will be avoiding LIC from now on.

I’m happy to announce that I am no longer a laundromat virgin! I put off doing laundry long enough and had to budge. I don’t know why I was so dreading it – I actually ended up REALLY digging the laundromat, because 1) It’s dirt cheap 2) It forces you to not procrastinate leaving clothes in machines forever 3) I get out of my apartment and can grocery shop/run errands between loads 🙂 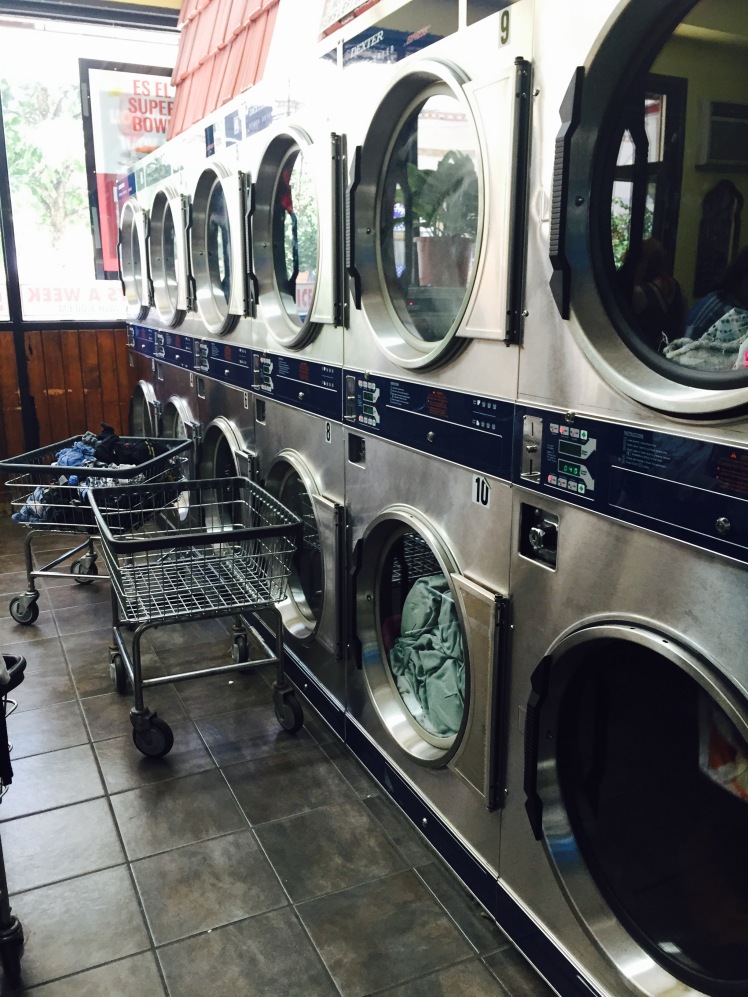 Later in the afternoon, Richard came to Astoria. So so happy my friends have been willing to trek out for me and my new apartment. Richard and I are #dayonebffs from college. We were neighbors freshmen year and it was friendship at first sight. He knows every little thing about me and we always have a blast together (especially when beer and hot dogs are involved…;) ) 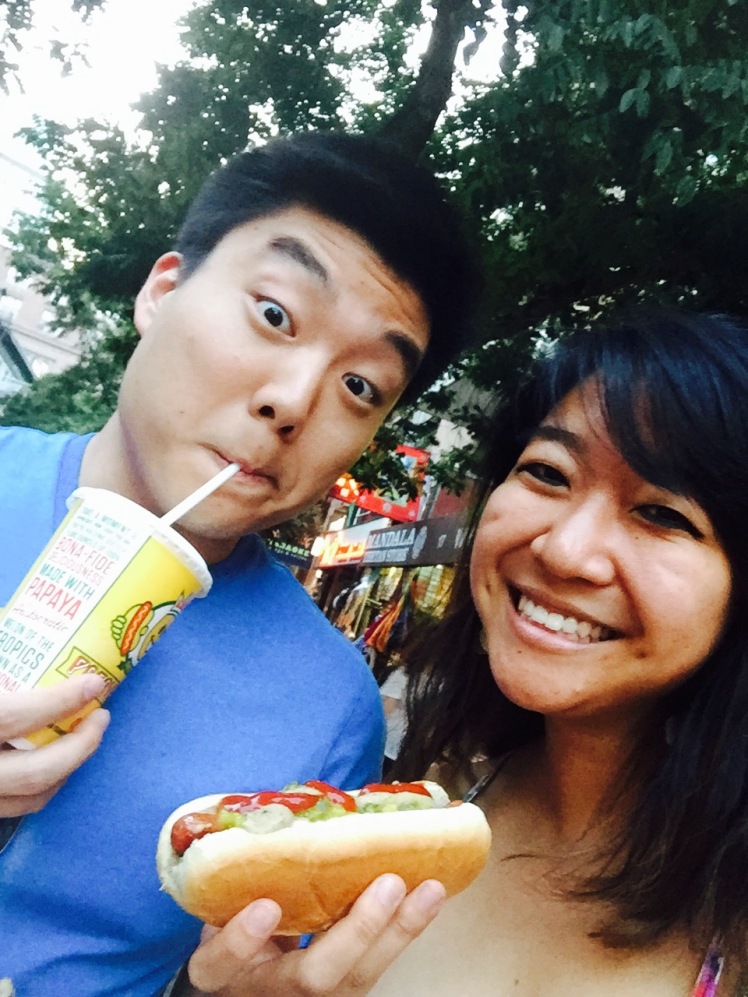 We chilled at Diamond Dogs and Bohemian Hall, some sweet beer gardens in Astoria. I am totally taking advantage of people coming over to explore places I’ve been dying to try. We then trekked allllllll the way down to East Village to meet up with another good college friend. My heart is always happier seeing these guys 🙂 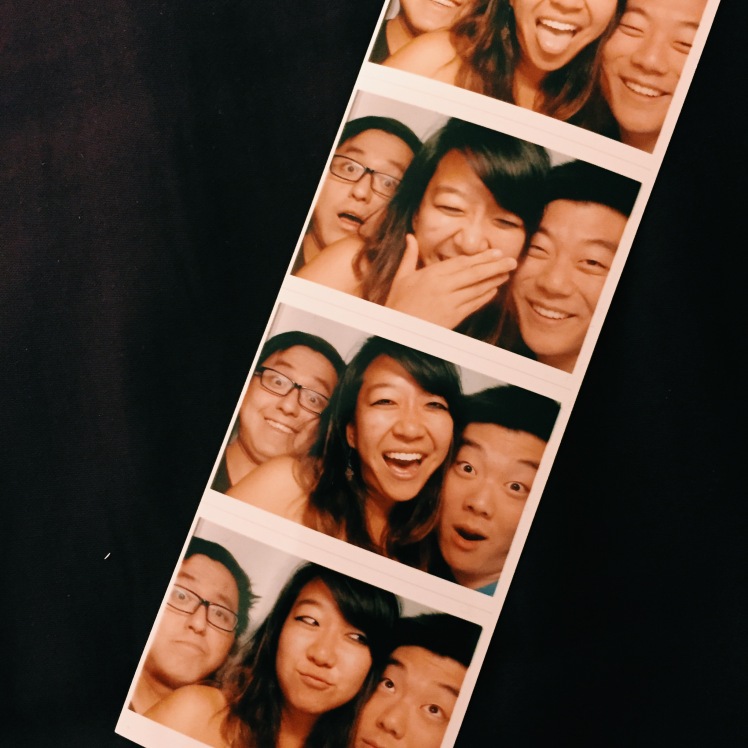 Later in the night, I hung out with Christine and her boyfriend in East Village (they are hands down the FUNNEST to third wheel with). This was a big day for her as she found a BEAUTIFUL apartment in the village! I’m so SO happy for her. We celebrated over beer and a late dinner.

The day started off with 10 miles on the bike. Does anyone else write directions on their hands? 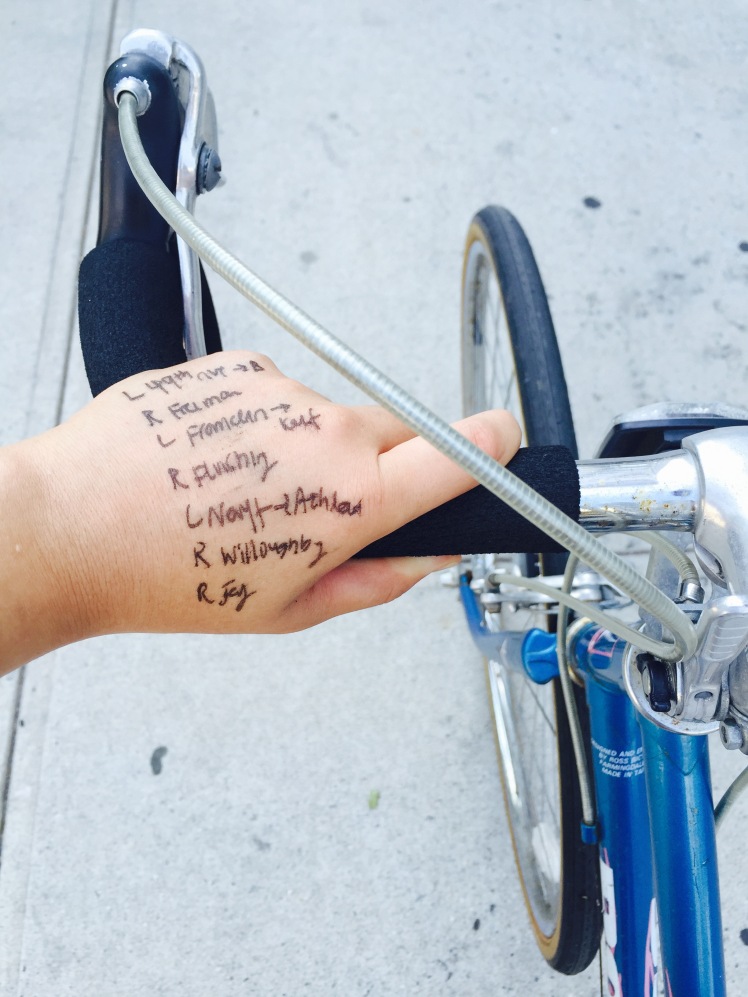 Later on, Christine and I hit up the beach!! It started with her surprising me with a popsicle that sadly melted by the time we met up. I guess it’s the thought that counts 😉 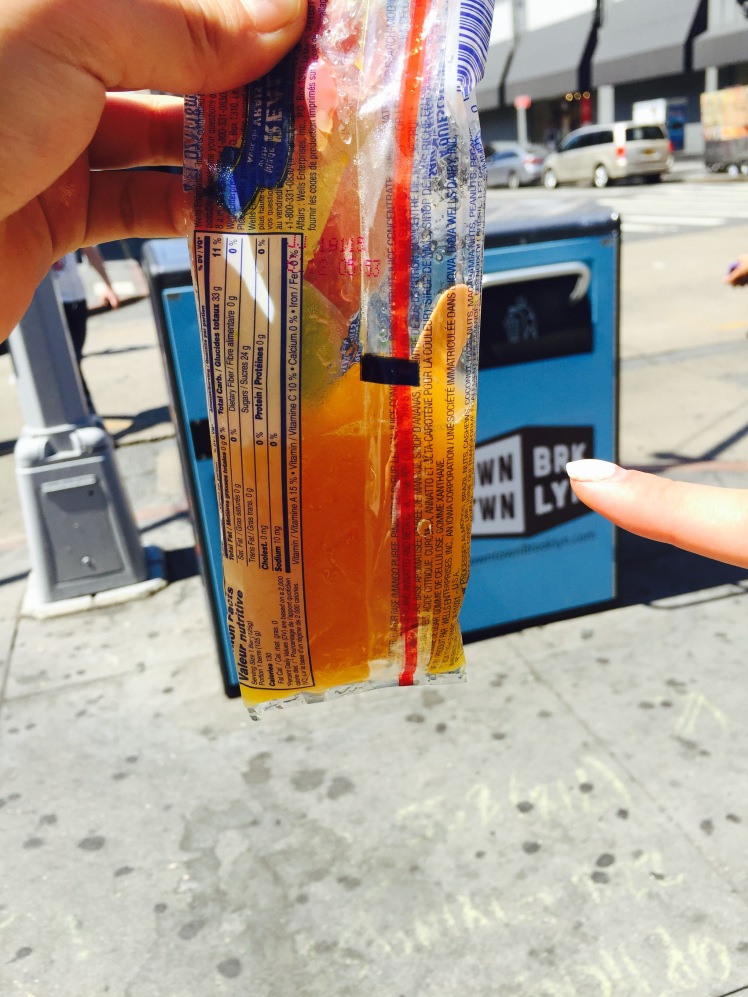 We hit up Rockaway Beach in deep Queens – highly recommend! The beach itself is super pretty, the boardwalk is classier than Coney Island, it has an overall charming small town feel, AND it’s super close/accessible by the A line. It was also where I ran my first half marathon ;).

We are both absolutely beach obsessed, and it was the perfect day of toasting under the sun, eating ice cream and watermelon, listening to music, and endless laughter over our silly lives and everything around us. 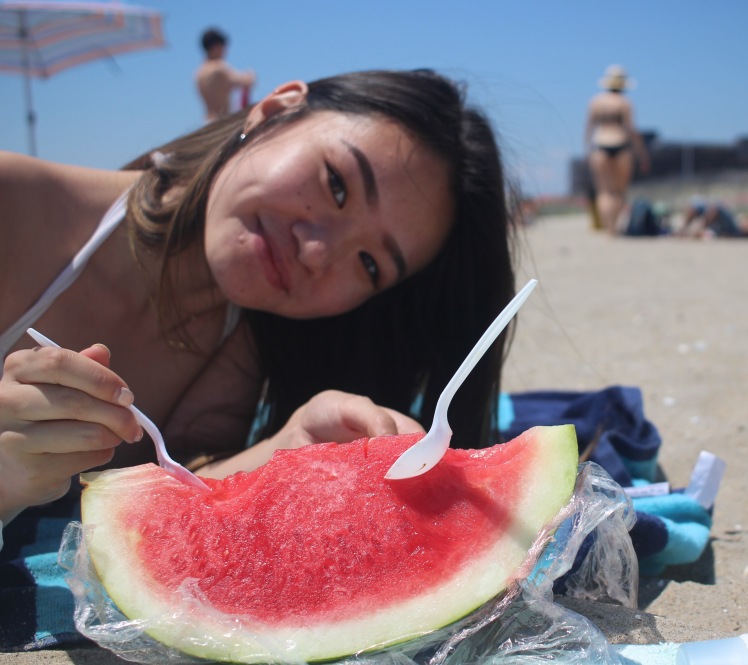 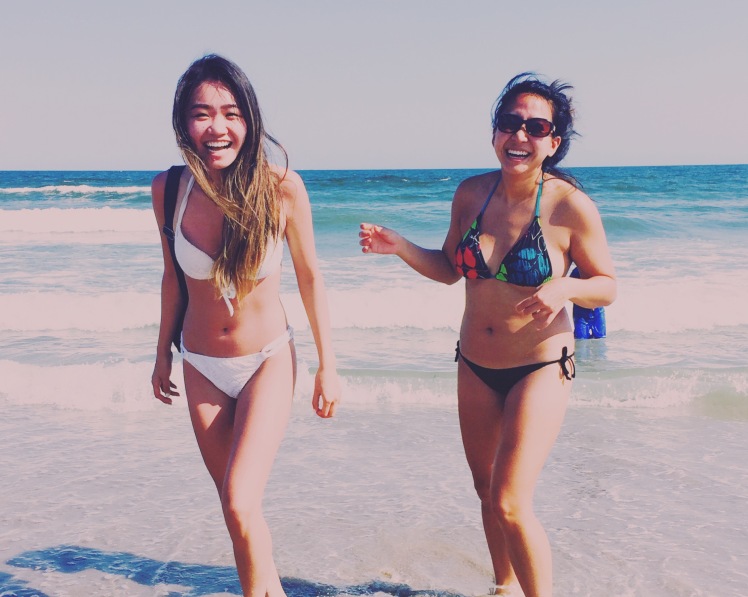 The day ended with another 8 miles on the bike! The sunset was so beautiful and I couldn’t give up spending more time outside :). Tonight will be filled with lots and lots of aloe…

Last off – happy Father’s Day to this wonderful human and all the daddy’s out there! You’re the most special man in my heart, and I try to be more like you each day. 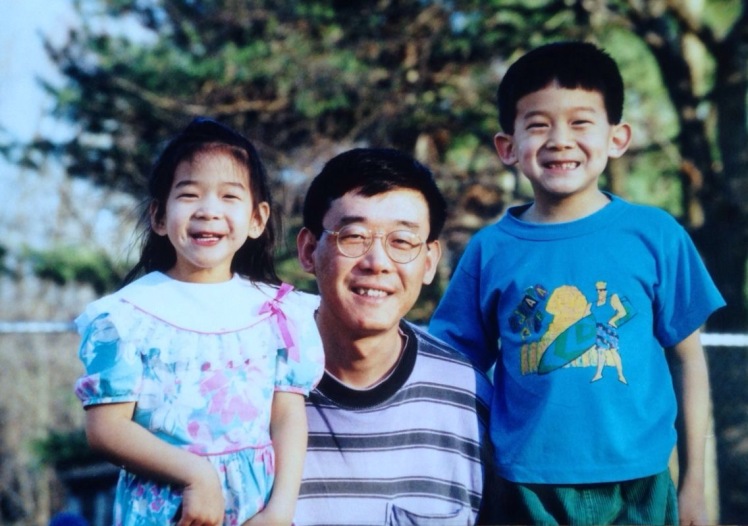