Hey you guys, hope your weeks are going well! It’s crunch time over here since I’m a week away from my next actuarial exam, but this one is a mini one which has been a huge blessing since I feel like I can still have a life 🙂 –

This past weekend was a very fun one as it was Anna’s birthday weekend, and we spent the entire two days packing it with festivities with our little Tahoe family.

Saturday: Russian River with a detour in Sonoma

On Saturday, Ben (Anna’s boyfriend) organized a trip to float down the Russian River, lazy-river style. There’s a popular path that takes 4 hours to float down, and it was the perfect way to relax/drink/celebrate for Anna’s birthday!

I drove up with my Marina neighbors, Matt and Karan. When we realized we were way ahead of the other two cars, Karan suggested we stop by a vineyard for a quick drink…loved it!! Moments like that make me feel so happy to be in California. Where else can you spontaneously pull off the highway and be right in a Vineyard?

We ended up at Karah Vineyard in Sonoma – hands down my favorite vineyard yet! It was small, isolated, quiet…an actual relaxing vineyard experience compared to the debauchery of last weekend’s Napa party bus, ha. The there of us shared a bottle of wine, played a game of corn hole, and killed some time on this peaceful property.

Then it was river time! We cracked open some beers, put on some music, and drifted away 🙂 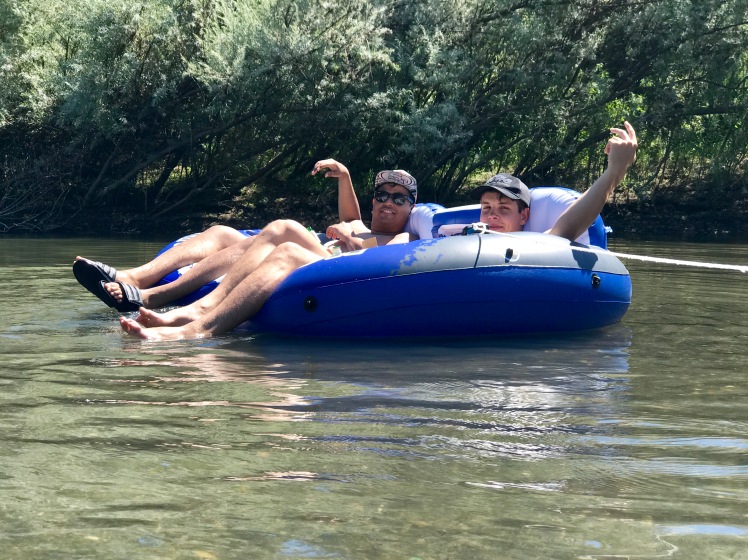 We took turns being the “motor” of the group since we were moving so slowly (~1 mile/hr) – we all stayed together via a rope. Karan as the dramatic motor…:P 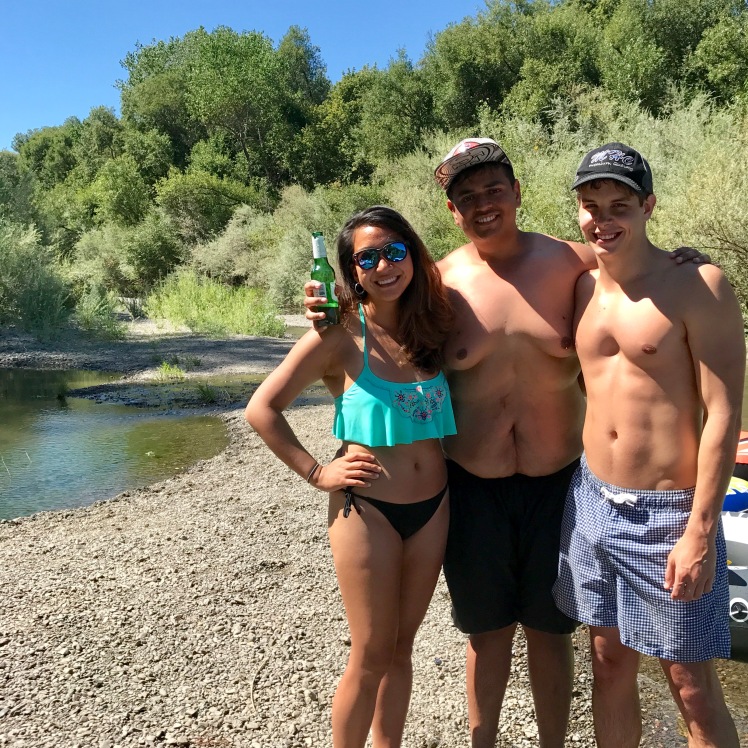 Me and the birthday girl ❤ 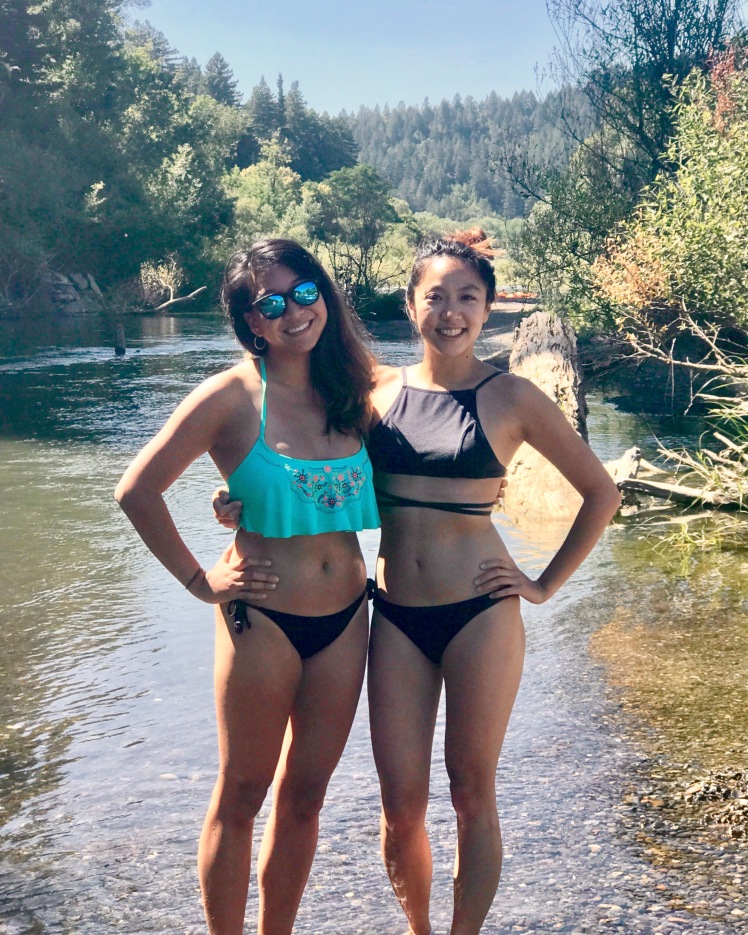 Even better than relaxing on the tube was just floating on the water without! The current did a lot of the work and it was beyond relaxing just laying on our backs for a bit. Next time I may ditch the tube altogether 😛

After our fantastic afternoon on the river, we drove back grand theft auto to make our reservation for Anna’s birthday dinner! I called it a little early in order to get to bed since I had a very early morning ahead…

Sunday started off with the SF half marathon! You can find my full race recap HERE!

The best and worst thing about races are how early they start…it was tough waking up at 4:20am but so worth it to be back home, showered, and fed by 9am, all ready for an entire day ahead.

It was such a nice day and I was eager to get right back outside, and so I headed to Alta Plaza park to have a little picnic – just me and my ice coffee laying on the grass for a bit 🙂 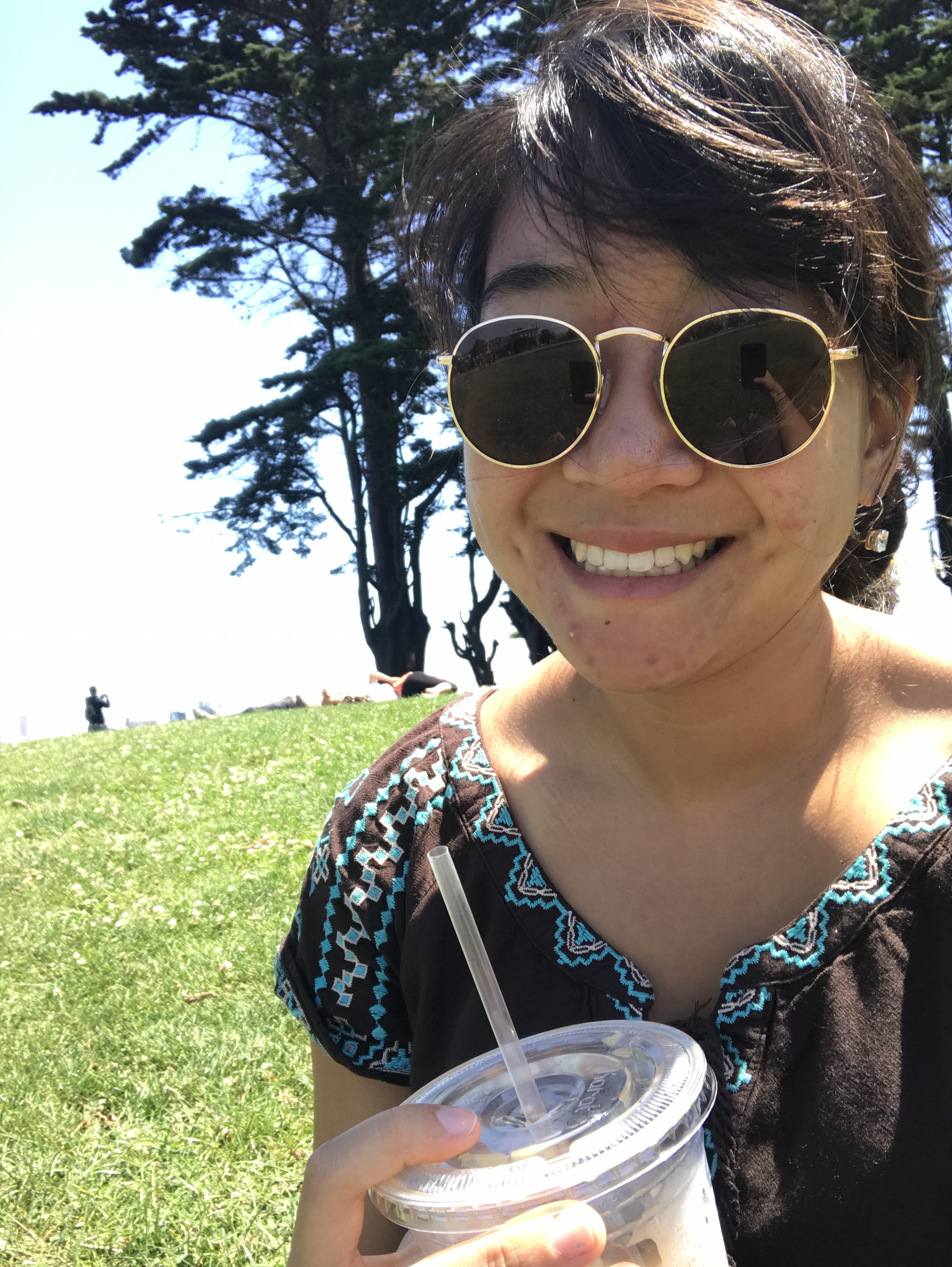 Then, I headed down to NoPa to the only kava tea lounge in SF – the first time having kava since I left NYC! It was so nice being back in the kava community again. I won’t be going as often as when I was in NYC (which was literally every day) because it’s pretty pricey and kind of mentally addictive, but it was nice to treat myself after a hard run 🙂

Afterwards, our group from yesterday met up again watch Dunkirk in theaters. I’m not the biggest fan of war movies so I thought it was just okay, but don’t listen to me since it’s probably going to win every Oscar 😛

And that wraps up another crazy-lazy-hazy weekend here in SF :). Hope you all have a great week!!